Salt Awareness Week: How much is too much? 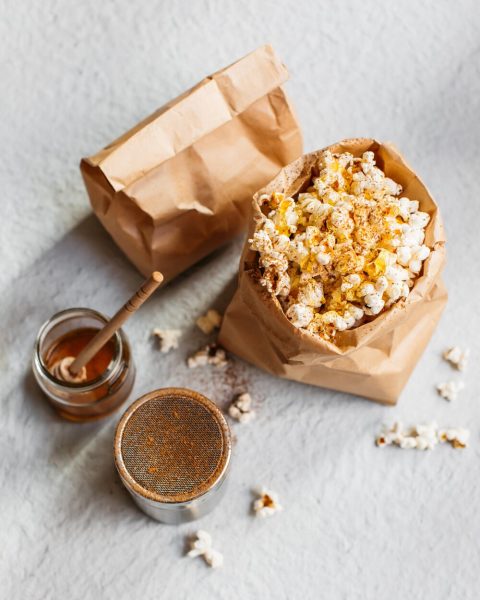 It’s Salt Awareness Week – so what’s the deal with salt & how much is too much?

Table salt (aka sodium chloride) is added to most processed foods, to add flavour as well as acting as a preservative. In fact around 75% of the salt we eat is from processed foods, such as many cereals, packet soups, processed meats, ready meals & snacks, like biscuits and crisps.

The recommendation for adults is no more than around 1 tsp of salt a day (that’s 6g salt or 2.4g sodium). For kids, it’s much lower (max 1 to 5g salt depending on age).

Foods containing more than 1.5g of salt or 0.6g of sodium per 100g are considered high in salt.

Why shouldn’t we have too much?

Having too much salt can lead to high blood pressure – which is linked to heart disease and stroke.

Emerging research also suggests that our gut microbes could play an active role in this process. Some initial trials have found that some probiotics could have a small improvement for high blood pressure – BUT it’s early days & with the benefit being limited, it’s probably not worth your money at this stage.

Now a small pinch of salt in your home-cooked meals is generally* no bad thing and sodium is an essential mineral for our body to function – so please don’t think you need to completely avoid sodium altogether. It really is all about balance!

*there are some medical conditions that require really low intakes, so always follow your healthcare professional’s advice.

Here are some of my tips to help manage your salt intake.

My Cinnamon-Spiced Popcorn (in Eat Yourself Healthy & Love your Gut) in the picture is a great alternative to the shop-bought version – super simple and oh so tasty!

Is canned food OK to eat?